Menu
DONATE
What Is Carbon Offsetting? 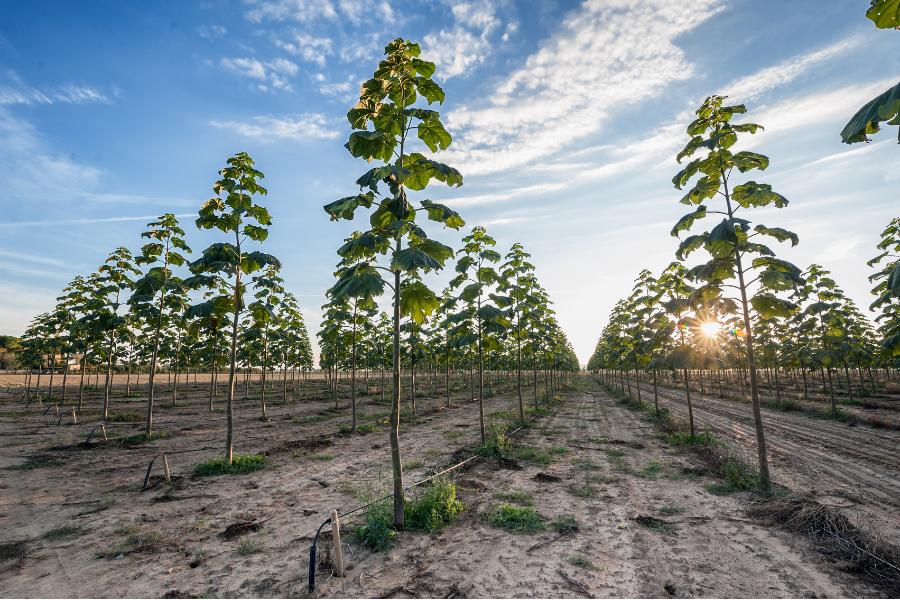 As society is becoming more earth conscious, it is demanding that businesses also follow suit. Industries are being pushed to assess their environmental and social impact in order to make sustainable changes.

Currently, it’s almost impossible to find an industry that doesn’t impact the environment negatively in any way. So how does the corporate world transition to becoming more environmentally mindful? One of the strategies has been carbon offsetting.

Carbon offsetting is a trend that’s been exploding in the corporate world. Companies, like airline companies for example, that inherently produce lots of carbon emissions will collaborate in projects that will absorb carbon from the atmosphere. Some projects include reforestation, utilizing technology that tracks carbon intake and clean energy projects.

So the damage that is being caused on one side is being balanced or offset by the good that is being done on the other. This strategy is meant to be a placeholder whilst companies seek to find better processes and technologies that will limit their impact to begin with.

Learning some key terms is important to not only understand how sustainability is taking form in this corporate sector, but also be more aware of corporate greenwashing. These terms have continued to develop in recent times and can be a little confusing.

> Read all about current and future demands in green jobs, here

> Read about other benefits trees bring to society, here

> Find out more about greenwashing and how to spot it, here

Despite criticisms, carbon offsetting is a step in the right direction. Companies are becoming more aware of their impact and are being held more accountable for their actions. The important thing to remember is that carbon offsetting is a transitional piece that is allowing technology and industries to catch up.  Although net zero has become a marketing buzz word, we must remember that the actual goal is to achieve real zero.  As consumers, we need to be informed and continue to push organizations to do better both in creating ethical carbon offsetting projects and in continuously assessing and transitioning towards cleaner solutions.

> What is sustainability? Read all about it here.

> Find out more about sustainable trends in society and businesses, here

> Read about circular economy model and how it promotes sustainability in business, here 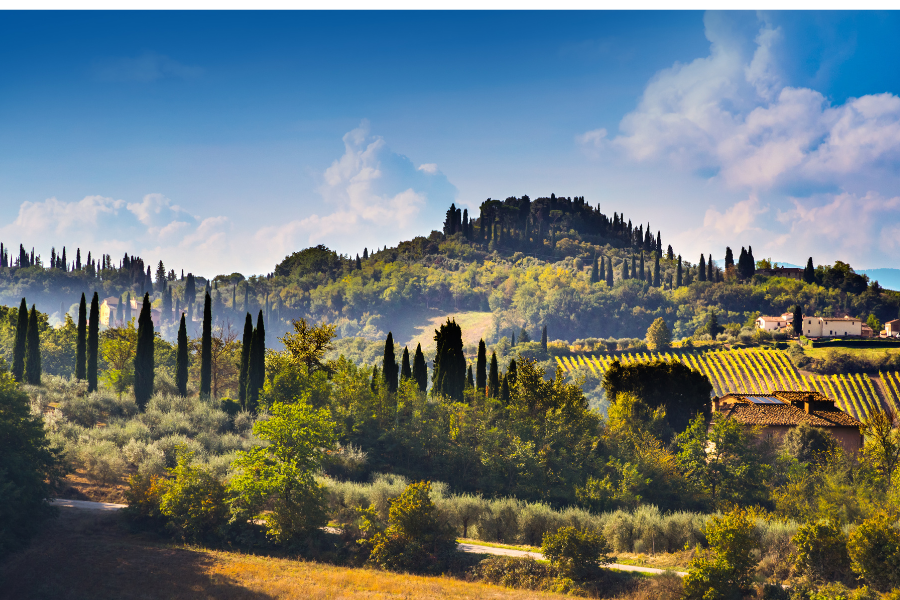 Italy’s €3B Investment Towards Organic Farming 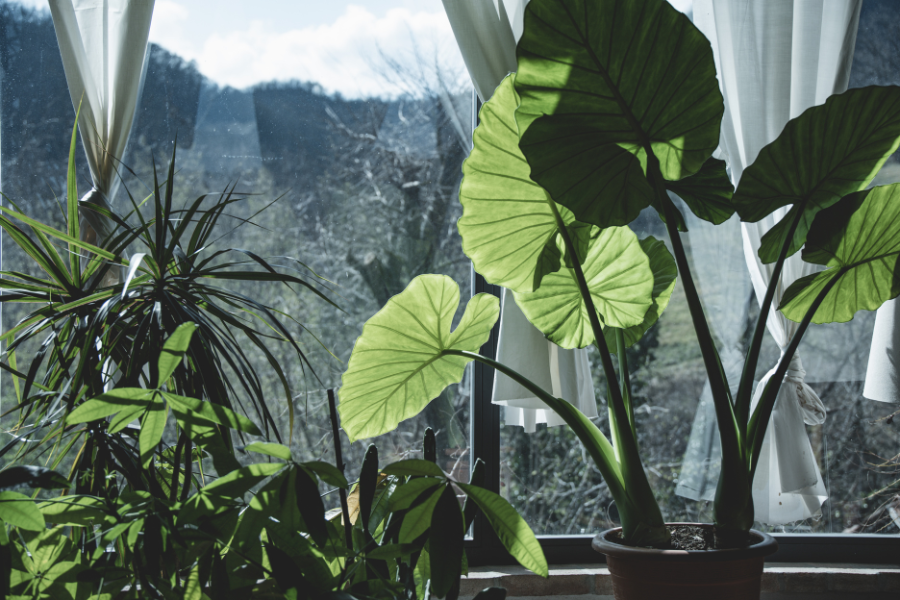 The Essential Guide for Plant Newbies 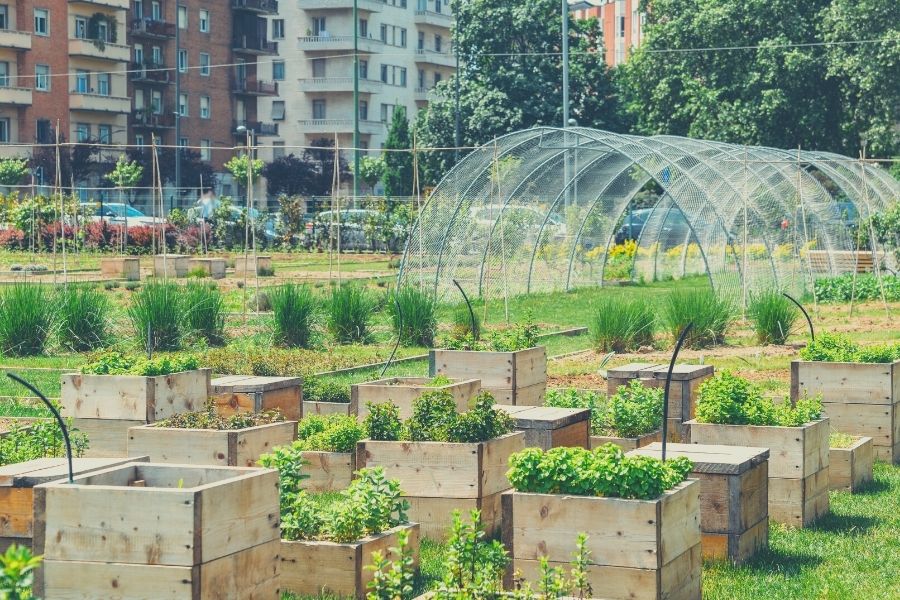