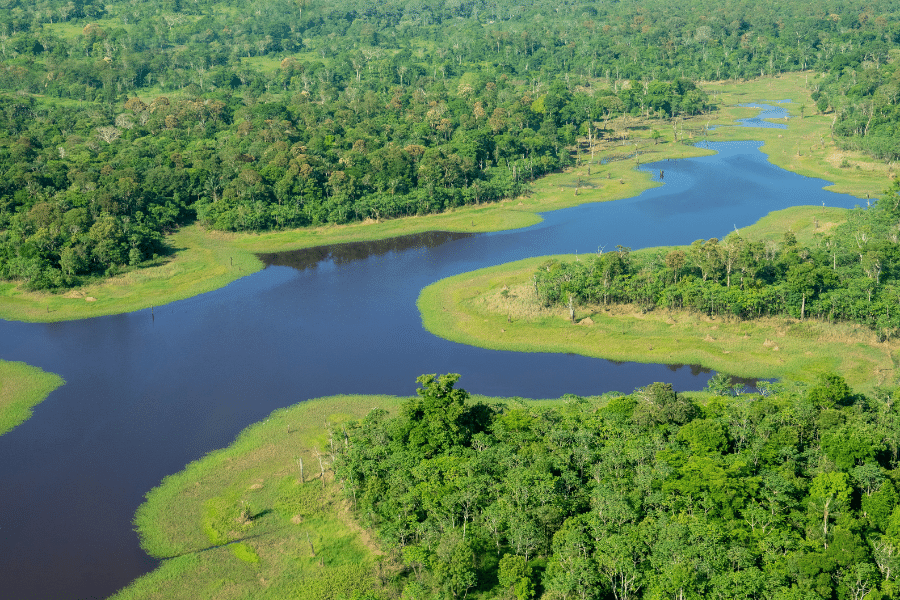 The Amazon rainforest is considered to be the lungs of the world. It covers 6.9 million square kilometers (2.72. Million square miles), is believed to have 16,000 different tree species and 390 billion individual trees.

The rainforest’s importance to our livelihoods has been proven time and time again. It is essential to the absorption of carbon from the atmosphere. The rainforest also plays a key role in weather cycles and permits ecosystems to thrive with its prolific biodiversity.

Even with all this knowledge, greed continues to dominate the illegal and permitted exploitation of the Amazonian rainforests by the Brazilian government. Brazil’s Institute for Space Research (INPE) saw record high deforestation rates in 2020 to 2021. The rate of deforestation of the Amazonian rainforest rose  22%, the highest it’s been in the last 15 years. In addition, an estimated 13,200 square kilometers, an area about the size of Connecticut, was further destroyed in the first 10 months of 2021.

These deforestation rates are seriously impacting the growth rate of CO2 emissions. According to the Climate Observatory and the Greenhouse Gas Emission Estimates Systems (SEEG), in 2019, Brazil emitted 1.97 billion tons of carbon into the atmosphere in 2019. 2020’s data show an increase to 2.16 billion tons of carbon dioxide. This alarming 9.5% growth of carbon emissions in a single year is the highest it’s ever been since 2006 and is thought to be a result of the rainforest’s deforestation.

Despite the horror of climate experts and environmentalists world wide, Brazil’s local government doesn’t seem concerned. President Bolsanero considers the Amazon Rainforest to be a Brazlian resource that is meant to be exploited for financial gain. Critics complain that laws around deforestation are loosening and allowing previously illegal destruction to become permitted.

All this data comes to light after a recent deforestation convention which aimed to stop deforestation by 2030. Among the constituents who signed the pledges was Brazil. As there is such a huge gap between the words and actions of Brazlian leaders, one might believe that this is just more performative greenwashing.  As the deforestation of the Amazonian Rainforest continues to destroy the environment, animal habitats and impact local indegnious communities, the global community must act and apply pressure for change.

It doesn’t matter where you are in the world. We are all interconnected and this affects us all.

Read about the 13 powerful benefits of trees, here.

Read about how the European Commission plans for deforestation, here.

Find out more about greenwashing, here. 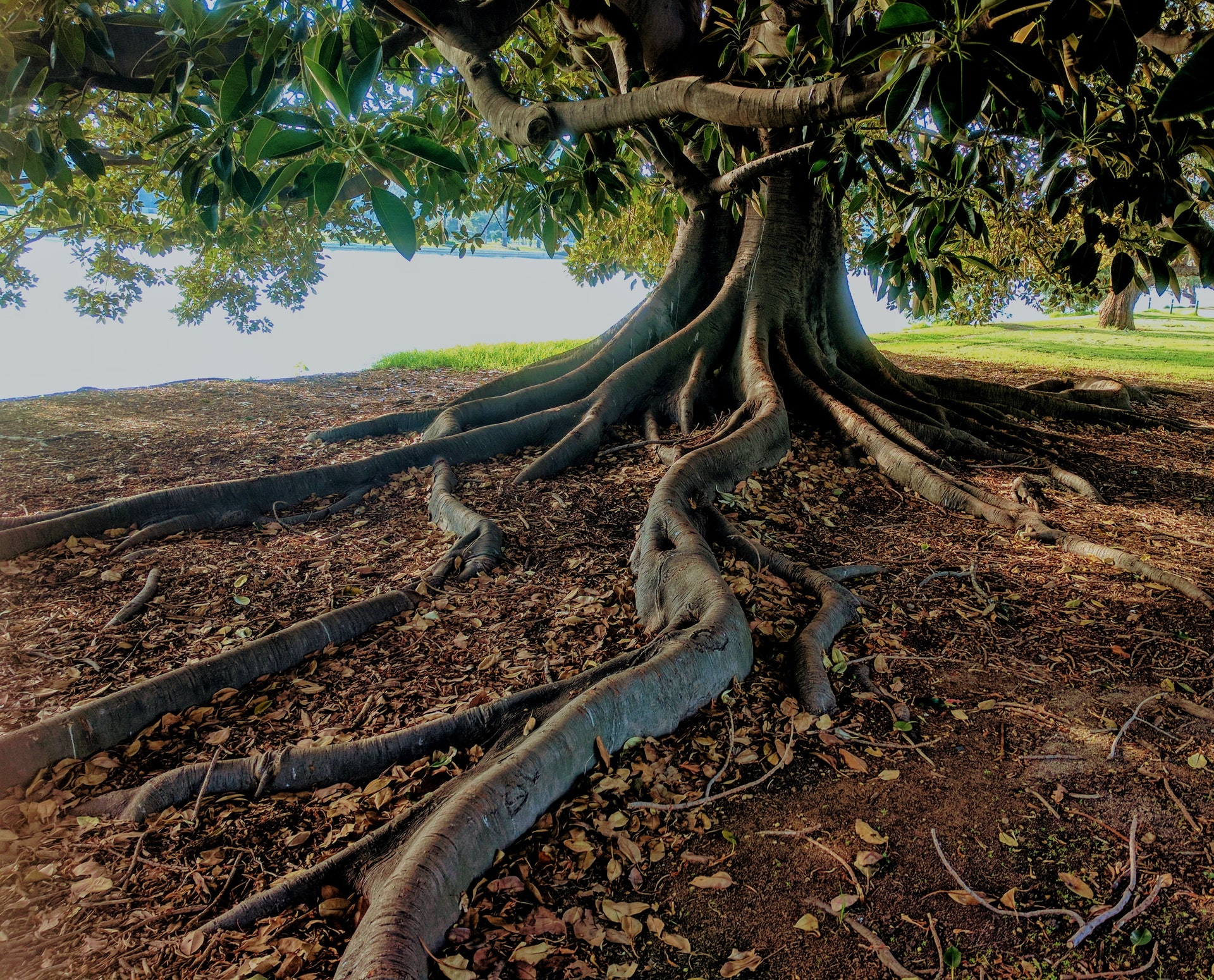 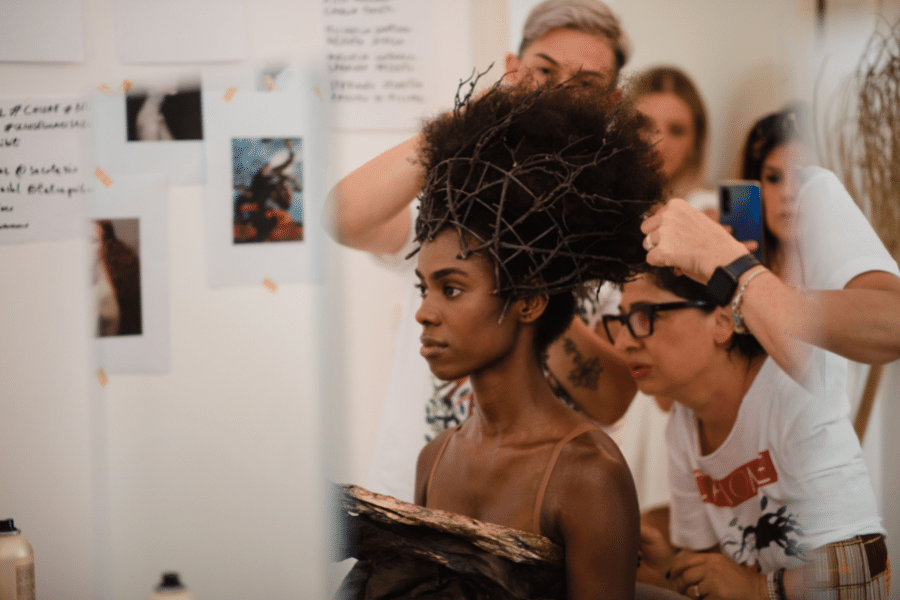 Chiome: Can A Haircut Help Save The Earth? 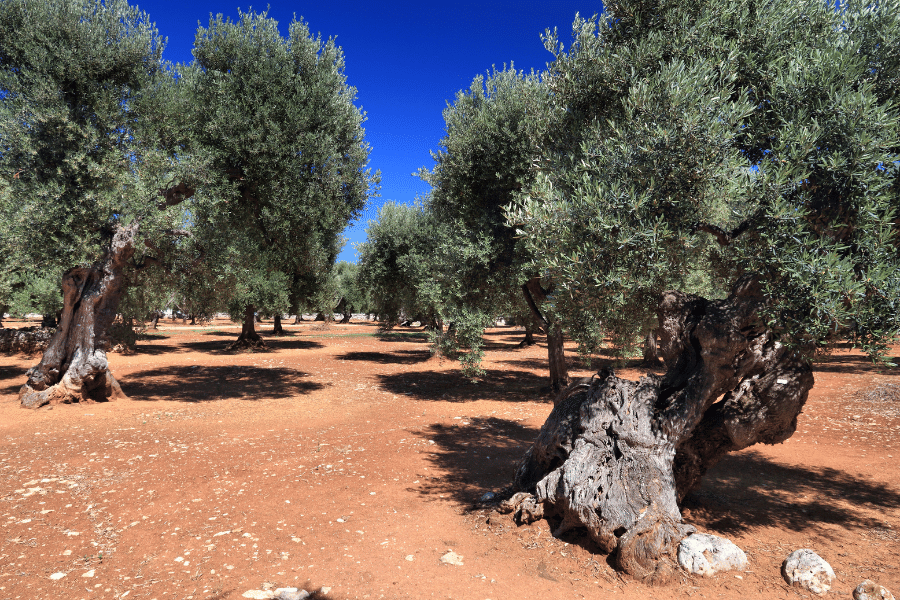 Captivating History: How The Olive Tree Has Come To Define Puglia